Mondelez International’s newly-appointed global media and digital chief Bob Rupczynski is to leave the business after only four months. 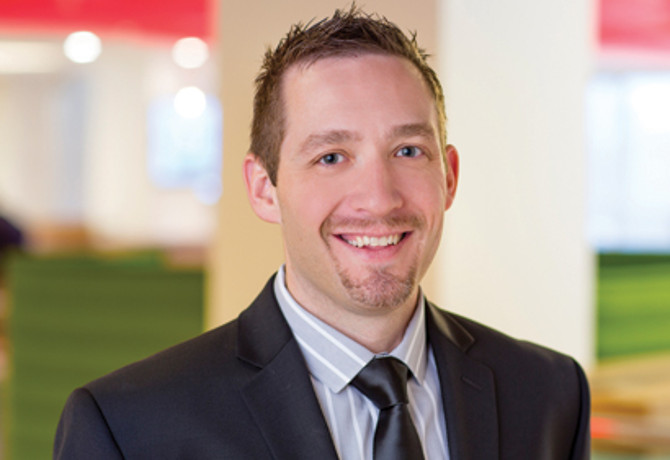 Former Alberto Culver and Wrigley marketer Rupczynski joined the snack-maker in November from The Kraft Heinz Company, where he was vice president for media, data and CRM. He replaced Bonin Bough, who had departed earlier in the summer.

He took on the position of vice president, head of global media and digital, and reported to Mondelez chief marketing officer Dana Anderson.

A Mondelez spokeswoman confirmed his departure to M&M Global, stating: “I can confirm that Bob is leaving the organisation at the end of this week. We wish him best of luck in his future endeavours.”

It is not known if he has another role to go to.

In December, Laura Henderson, Mondelez’s global head of content and media monetisation, left the business to join BuzzFeed as its new senior vice president of marketing.

Media ‘monetisation’ was a key ambition of Rupczynski’s predecessor Bough, who had stated the aim of breaking even or making a profit with 10% of its global media spend, to enable the company to make larger-scale investments.

In a statement to the Consumer Analyst Group of New York last month, chief growth officer Tim Cofer said that Mondelez would continue to expand its ecommerce offering through investment in its infrastructure and online product portfolio.