Mondelez International chief media and ecommerce officer Bonin Bough has left the company, ahead of the launch his new media venture. 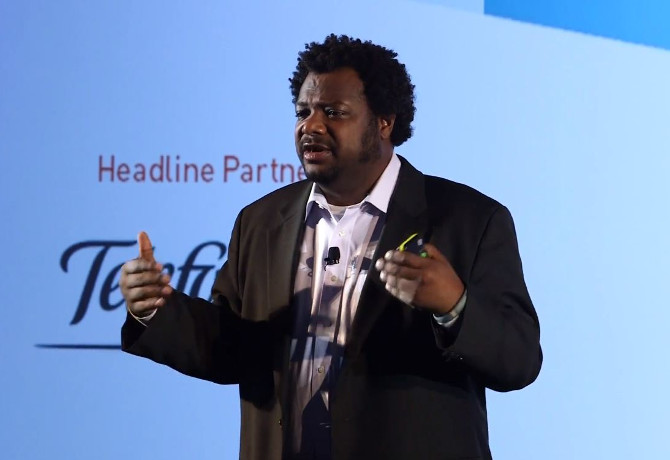 Bough, who has become one of the world’s highest-profile marketers on the back of regular appearances at industry conferences, left the snack maker on 12 August.

The former PepsiCo marketer joined Kraft Foods as vice president of global media and consumer engagement in 2012, before taking up his current role in early 2015.

From next week he will begin hosting a new show on CNBC. Called ‘Cleveland Hustles’, the programme will also feature former US basketball star LeBron James and his business partner Maverick Carter.

A Mondelez spokesperson told M&M Global: “We thank Bonin for his many contributions, particularly in driving digital adoption, media agency consolidation, driving efficiencies in media investment and helping establish our e-commerce ambition. We’re proud of his accomplishments and wish him the very best in his future endeavours.”

Last month, Bough announced a what it describes as a new, “fearless” marketing and media monetisation model, to allow the company to increase the return on investment of its global media spend.

The model will see the Oreo and Cadbury-owner form new media partnerships to acquire, develop and distribute content properties to build its ‘Power Brands’, which commanded over 80% of the company’s marketing support in 2015.

“Make no mistake about it, this is the future of how brands and advertisers will connect with consumers and drive real growth,” commented Bough at the time of the announcement.