Omnicom Media Group is gearing up to launch its new Hearts & Science agency network, after winning a chunk of Procter & Gamble’s media business in Japan. 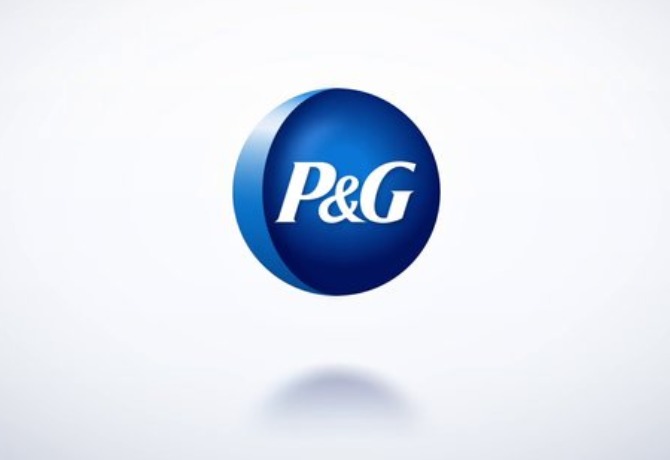 It is understood that P&G has concluded an eight-month review by splitting its Japan media duties between Dentsu Aegus Network’s Carat and a partnership between Omnicom Media Group and local firm Hakuhodo.

It was previously handled by Dentsu and GroupM’s MediaCom, which won the business from Starcom in 2011.

According to reports, Dentsu will continue to handle TV media buying, as it has done for several decades. The new arrangements come into effect from next month.

P&G had not responded to requests for comment at the time of publishing.

As a result of the win, OMG is expected to extend its recently-launched network Hearts & Science into the Asia Pacific region.

The group first announced the creation of Hearts & Science in April 2016, after winning the lucrative P&G media business in the US. It has subsequently rolled out to markets including the UK and the Middle East.

Hearts & Science: What you need to know about Omnicom’s newest media agency brand