Publicis’ Maurice Lévy: ‘We should not be heavily impacted from the Brexit’ | M&M Global
Global News
21st July 2016 by Anna Dobbie

Publicis’ first half 2016 results have been released, showing organic growth up by 2.7% in the period, and digital up 5.1%. 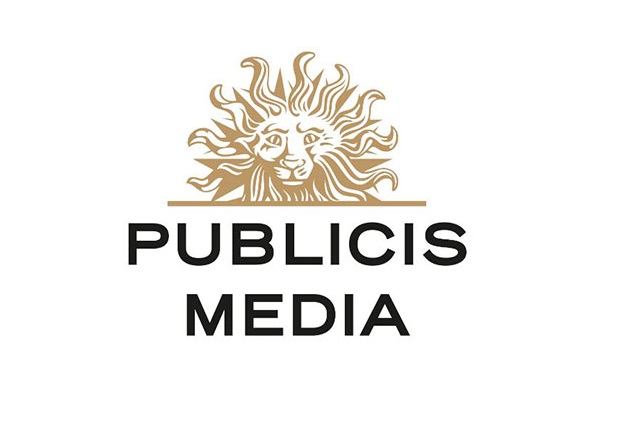 While growth in European advertising was up, with organic growth up 7.3% in the second quarter, it decreased by 0.1% over the corresponding period in the US, and by 1.5% in MENA.

“Since we operate in the UK in local currency, as we do in all the countries in which we have operations,” commented Lévy, “the geopolitical situation is uncertain in our days and we have to take this into account.

“We have seen recently the failed coup in Turkey, the unfortunate terrorist attack in Nice, the Brexit in the UK. Very different situations, but generating uncertainties in terms of economic terms,” he added.

However, Lévy expressed that he was “extremely comfortable” that the UK will remain the group’s second biggest market, despite a potential loss of £70m ($92.4m) a year should it leave the EU.

“Not only our transformation has been completed and the silos have been eliminated for its majority, we have designed or nominated the global client leaders, there are enthused, they are extremely satisfied with the possibility that offer the new organisation.”

This report comes after the Groupe’s global reshuffle earlier in the year.