The sudden drop in brand stories in Facebook’s newsfeed reflects the difficulty of balancing the competing demands of consumers and brands says Hannah Mirza, MediaCom’s Global Head of Partnerships. 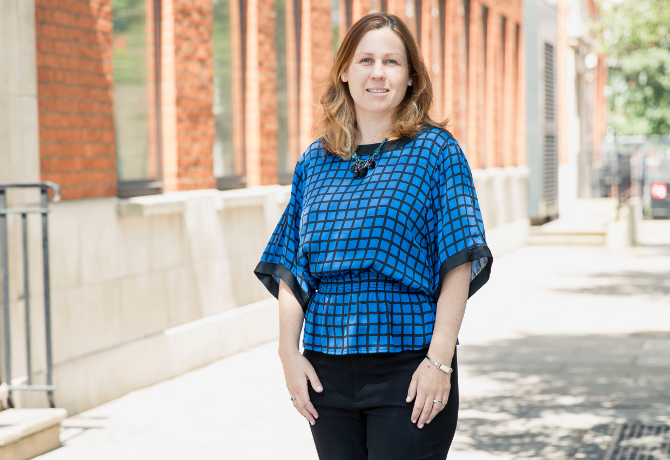 Right now, publishers are hurting. Because Facebook has tweaked its algorithm to reduce the number of brand stories in the newsfeeds of its 1.65 billion monthly active users.

This has hit both advertisers and publishers who are reliant on the previous algorithm for traffic.

The reasons behind the switch are unclear given that Facebook never releases data on engagement but as a consumer it comes as little surprise.

Increasingly the feed has become cluttered with brand messages and publisher content. The personal connection that originally drove Facebook’s success has ebbed away.

Facebook was faced with a choice of either annoying the users of its system, its product, advertisers, its revenue providers, or publishers, its content providers. In the end it was no contest.

For all Facebook’s success in pulling in mobile revenue – $4.3bn in the last quarter – without a strong user base, it has nothing to sell. The growing success of Snapchat, which it has tried to purchase in the past, represents a real threat.

Underlying these challenges, however, is the fact that Facebook is a desktop product that has migrated to mobile. The migration has taken a desktop solution, the blended feed, where all content comes in the same place, into an environment where better solutions are possible.

The nature of the blended feed – which mixes personal and professionally produced content – has left Facebook struggling to find the right mix of revenue and engagement.

Into the gap has come Snapchat, with a mobile-first solution that neatly sidesteps the whole problem. At the heart of this hugely popular app – more than 100 million daily active users and rising – is the beauty of separation between personal content and the professional, interruption accepted content.

Consumers have been willing to accept a model where they swipe left for personal conversations, swipe right for the people I want to see and the media I chose to consume.

The advantage of this model over the blended feed is that the consumer is in control. There is a choice based on the interactions that they like and want to see that makes them feel more comfortable than leaving it to the decisions of an algorithm.

Consumers see ads while consuming media but this is an experience not unlike any other channel and therefor. Personal chats and stories are rightly ad free.

This model also feels more comfortable for content producers, agencies and brands, because they know that their business models won’t be hit by sudden changes in reader numbers or reach.

That’s not to say that Facebook approach doesn’t have its own advantages. Both platforms leverage what’s best in consumer mobile interactions swiping and scrolling. Their trademarks are in the different ways they do this.

Snapchat benefits from its app-only solution and simplicity to keep clean separation between media and personal content. Facebook’s big weapons are the full range of features included in its mobile experience including Facebook Live.

What consumers have to decide is whether they prefer the clear consumer choice of Snapchat or whether they prefer a single scroll where decisions are made by AI, with the sometimes baffling result that distant acquaintances pop-up randomly in your feed.

Brands ultimately will follow consumers. So if Facebook’s changes make consumers more engaged and therefore their content and advertising becomes more effective that will be well received.

After all, consumers seeing fewer ads but paying more attention to each makes for a wiser investment.

Mirza will be judging the M&M Global awards, held on 8 September at Grosvenor House. Click here to buy tickets.