The Rio 2016 Olympics Opening Ceremony was the most tweeted-about broadcast in the UK, Spain, Brazil and Turkey according to Kantar Twitter TV Ratings, with a greater percentage of positive tweets than negative in all markets. 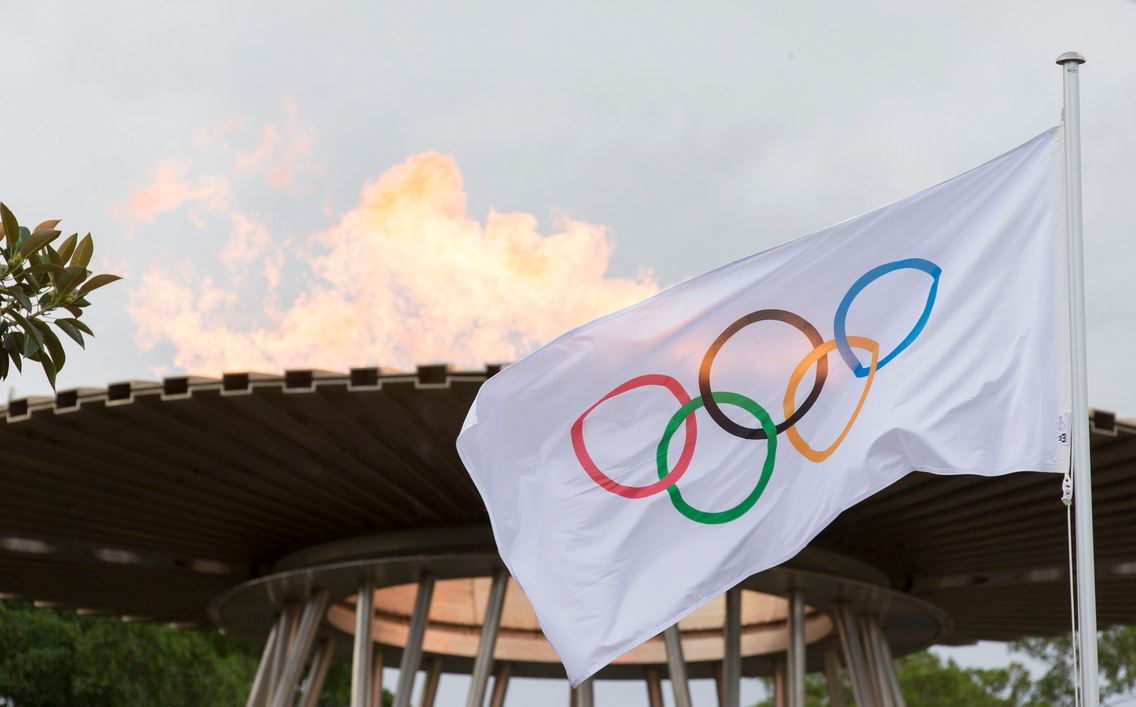 Despite US viewers taking to social media during the ceremony to express their frustration at the number of commercials being screened, ad volume actually was down almost 19% on the previous event in 2012 in London, with 54 ad spots adding up to 33 minutes and 45 seconds.

Most tweeters were male, except in the Philippines, where women outnumbered men by 7%. The most common emotions were admiration, expectation and anticipation, with joy ranking high in the Phillipines and Brazil and criticism in the UK and Turkey.

The hashtags #rio2016 and #openingceremony were the most popular hashtags across markets and @RafaelNadal the most mentioned twitter handle, receiving the most retweets and impressions throughout the broadcast following his tweet about pride representing Spain the ceremony. That post was retweeted 9,100 times, making 1.5 million impressions.

In the UK, diver Tom Daley’s photo tweet of himself with fellow Olympians watching the ceremony from the village received 430,500 impressions, with swimming, tennis and football the three most mentioned sports in the UK and Spain.

“The Olympics offers brands a unique chance to reach a truly global audience, but only if they take a holistic approach to how they plan and measure campaigns,” said Kantar Media chairman and chief executive Andy Brown.

“As the Kantar Twitter TV Ratings show, broadcast events do not exist in silo, but have a symbiotic relationship with other platforms, especially social media. It’s critical that brands and broadcasters understand what consumers are saying about a programme, campaign or content on social, or they are missing a huge part of its impact.

“When marketers are running campaigns across borders, measuring and understand social conversations can enable real-time reaction. It offers scope to tailor campaigns in real time in response to the audience reception in different geographies, and jump on specific regional trends to boost engagement.”

Check out our feature on the official sponsors’ marketing activations at the Olympics here.