This weekend, a report by Buzzfeed claiming that a new non-chronological Twitter timeline could be introduced within a matter of days sent internet commentators into disarray, leading to the hashtag #RIPTwitter trending globally. 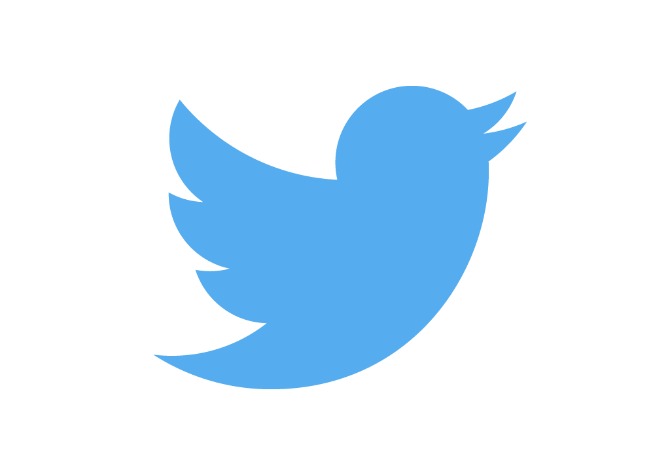 The proposed timeline, which would reorder tweets based on what Twitter’s algorithm calculates people most want to see, a departure from the current feed’s reverse chronological order. The aim of this would be to address signal-to-noise problems.

Following a limited testing period which yielded positive results, the Buzzfeed post reported that the new timeline might be rolled out more broadly.

On 6 February, there was global online outcry as #RIPTwitter trended worldwide, with users voicing concerns that the new timeline would mimic that of Facebook. Chief executive officer took to Twitter to try to allay concerns, in a series of tweets:

Hello Twitter! Regarding #RIPTwitter: I want you all to know we're always listening. We never planned to reorder timelines next week.

Look at "while you were away" at the top of your TL. Tweets you missed from people you follow. Pull to refresh to go back to real-time.

I *love* real-time. We love the live stream. It's us. And we're going to continue to refine it to make Twitter feel more, not less, live!

Twitter can help make connections in real-time based on dynamic interests and topics, rather than a static social/friend graph. We get it.

However, several users have speculated that Dorsey did not discuss when timelines would be reordered, if at all. Others complained that the tweets were written in business jargon.

The proposed changes would be the latest in a series of attempts to attract new users, with the suggestion of an increased character limit also on the cards.