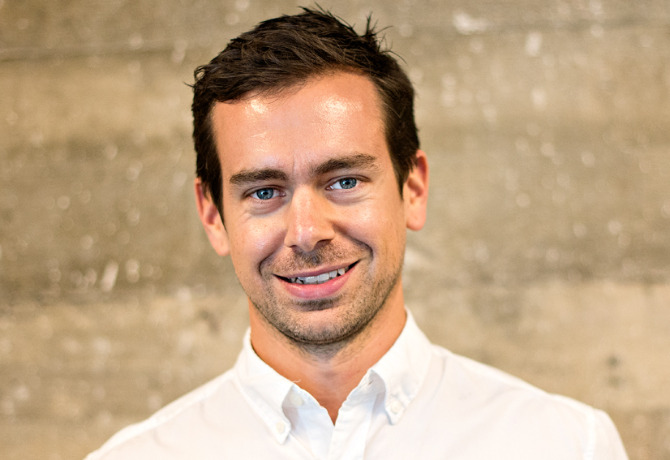 Dorsey, who co-founded Twitter in 2007 and was the social network’s first CEO, has handled the interim CEO role for three months following the departure of Dick Costolo, who left the company on 1 July in the wake of a lacklustre performance by the firm.

As well as confirming Dorsey’s role, Twitter has also announced the appointment of Adam Bain as chief operating officer. He was previously president of global revenue and partnerships.

Dorsey’s role as head of mobile payments firm Square remains unaffected by his taking on the Twitter CEO post; while he will no longer continue as chairman of Twitter.

In a statement on an SEC filing about the appointments, Twitter said: “Since February 2009, Mr Dorsey has served as co-founder and chief executive officer of Square.  Mr Dorsey also currently serves on the boards of directors of The Walt Disney Company and Square.