IPG Mediabrands’ Magna has released its updated US Advertising Forecast, projecting a 6.3% increase in advertising revenue, representing the largest growth since 2010 – with digital advertising set to equal TV ad sales for the first time. 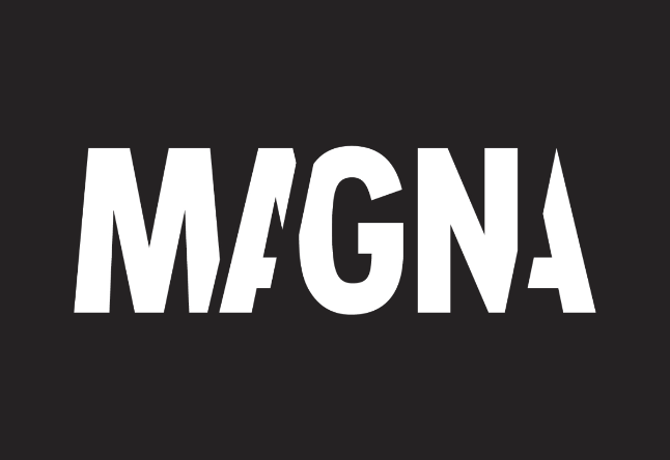 However, Magna predicts the year on year growth will slow to 1.4% in 2017, with no ‘tent pole’ events such as this year’s US presidential election.

Other key predictions include that, over the next four years, holistic video advertising across all channels and all screens will grow by a 7% compound annual growth rate, while holistic audio across radio and audio streaming will slip backwards by 1%.

In December 2015, UM’s David Cohen promoted to president of Magna Global US. 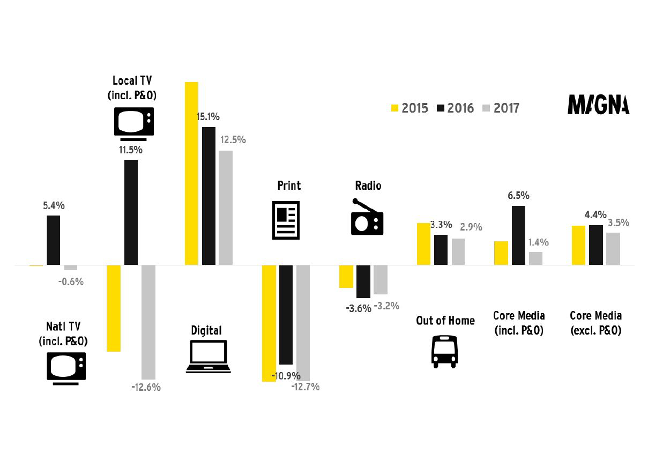