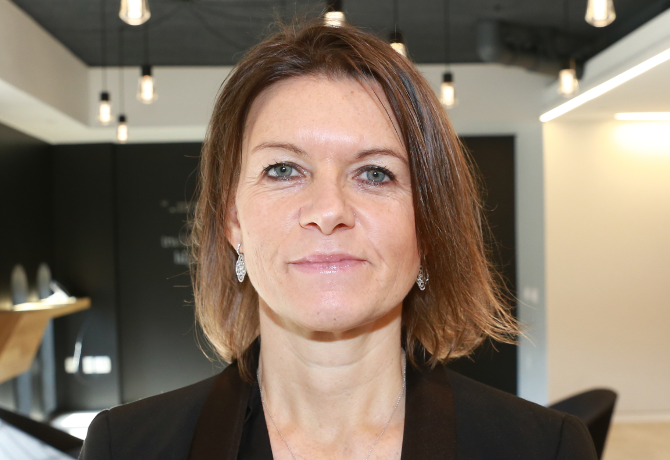 Winchurch-Beale, who joined The Washington Post as international sales director last year, will lead the alliance of publishers for the duration of 2017. Members of the World Media Group include Forbes, The New York Times and The Wall Street Journal.

Prior to joining The Post, Winchurch-Beale held the role of client sales director at Bloomberg, managing client and regional sales teams across Europe, Middle East, and Asia. She also previously spent 15 years at The Economist.

It comes as the group has extended the entry deadline for the second annual World Media Awards by a week, until Thursday 23 February.

The World Media Awards – of which M&M Global is the official media partner – claim to be the only ones to celebrate the effectiveness of “cross platform, cross border, content-driven advertising”.

Details of all the awards categories, and how to enter, can be found here.

Winchurch-Beale said: “As the World Media Awards enter their second year, bigger and better than before, this is an exciting time to be group president. In 2017 it’s important for the industry to understand the great richness and quality of today’s branded content and the huge value it can create for brands.

“We hope that the Awards will provide inspiration to others and a benchmark for what international branded content should achieve – hence why we are offering one more week for people to enter the Awards and show off their great content-driven campaigns.”

The winners of the awards will be announced at an event at London’s Ham Yard Hotel on Thursday 6 April 2017.