As Eurosport inherits the rights to broadcast the Olympic Games, the channel’s CEO Peter Hutton tells M&M Global that the broadcaster is on a journey to transform its brand perception. 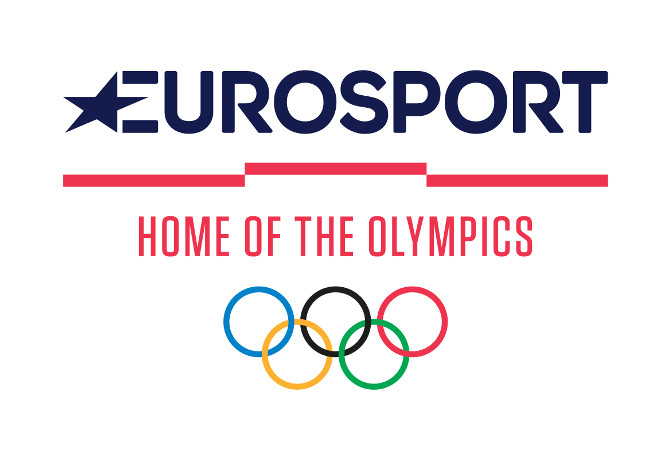 The 2015 announcement that Eurosport had acquired the €1.2bn TV and digital rights to the Olympic Games was the moment the industry sat up and took notice. It became clear that Discovery Networks, Eurosport’s owner since 2014, was determined to succeed in transforming Eurosport into a major player in sports broadcasting.

As of 1 January, that transformation project entered its next phase. While it will not broadcast an Olympic event until next year’s Winter Games in PyeongChang, South Korea, the contract with the International Olympic Committee (IOC) comes into effect this year. Eurosport, it can rightly claim, is now the ‘home’ of the Olympic Games in Europe until 2024.

To mark the moment, Eurosport is commencing a brand campaign to inform viewers of its new-found status, and will be incorporating the Olympic rings into its on-screen branding.

The channel also debuted a new brand campaign during the ‘Four Hills’ FIS Ski Jumping World Cup stage held in Germany. The campaign, called ‘Millions of Journeys, One Destination’, showcases the experiences of athletes in the build-up to their “moment of truth” at an Olympic Games – highlighting Eurosport’s commitment to the Olympic movement beyond the fortnight of competition every four years.

“One of the key ways we want to make sure Eurosport is different is by telling Olympic stories not just for the event itself, but all the way from now until the event and beyond the event. As a sports channel, we have a unique opportunity to really try to develop the character that will become Olympic heroes,” says Peter Hutton, chief executive of Eurosport.

Hutton believes that the primary role of Olympic content will be to modernise the reputation of Eurosport among viewers. From its early days as pioneering pan-European broadcaster, the channel has lost the rights for many popular sports, and become seen as a minor – if “trusted” – player in comparison with cash-rich domestic broadcasters.

Discovery immediately looked to halt this decline with the acquisition of rights for popular competitions, including German, Italian and Dutch domestic league soccer, the UEFA Champions League – which it broadcasts in Singapore – and Formula One, which Eurosport will show in Portugal.

“Increasingly, I think we are being seen – and we want to be seen – as a local channel in each market”

With the Olympics, that brand perception shift is set to accelerate further, argues Hutton: “This delivers on the promise made when Discovery took over Eurosport. We said we were going to transform it from an irrelevant and ageing brand into something that is relevant and touches a much wider audience with content that they care about.

“That was a grand promise when we arrived. To deliver on that promise involved first of all investing in rights, and investing in the execution of those rights. Absolutely, it is part of a sensible, long-term business plan. But the real challenge is how you transform the brand, because the financial turnaround will come from a new brand that is seen in a different way.”

Advertisers and commercial partners are “buying into the change”, says former Fox International and ESPN executive Hutton. He claims that Eurosport is in a “pretty healthy place” financially, and is already “way ahead” of its 2017 revenue targets.

Hutton also claims that viewers are being won over by the increasingly localised approach to content – a far cry from generic ‘Euro’ nature of the channel’s broadcasts in years gone by. He goes so far as to challenge the concept that Eurosport should be viewed as a regional broadcaster.

“Yes, absolutely, we were a pan-European broadcaster, and we still have huge scale in terms of the amount of people we touch every day through our channels. But, increasingly, I think we are being seen – and we want to be seen – as a local channel in each market,” he says.

He points to coverage of winter sports in Germany, with local heroes such as Martin Schmitt and Sven Hannawald as key on-screen figures, and that fact that Eurosport has heavily built its UK tennis Grand Slam coverage around world number one Andy Murray and his entourage.

“We have to step out of the cupboard a little and be proud of making content relevant in each individual country. That is a big challenge for us, turning around the legacy of what Eurosport used to be,” Hutton adds.