Mobile and video are converging, according to a new report into the state of the European video industry by AOL. 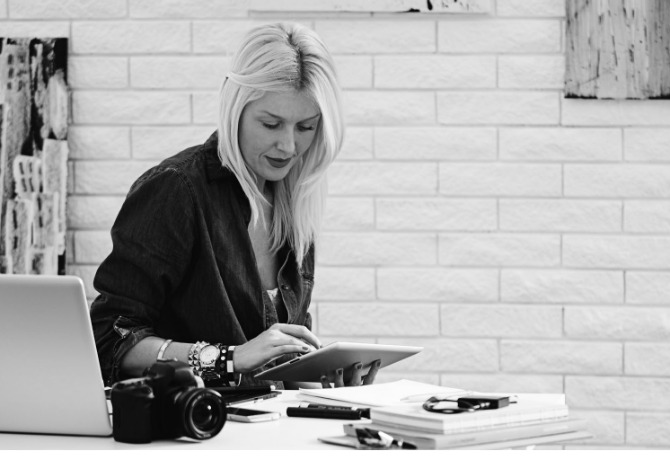 In the report, the third of its kind, AOL used data from 400 European brands, agencies and publishers to investigate key trends in the video advertising industry.

Mobile and digital video was a big area of growth with over $35bn being spent on digital advertising in Western Europe, and that number predicted to increase to $46bn by 2019.

More than half of buyers showed a planned increase in mobile video ad spend, but attribution/measurement and cross-device targeting were exposed as areas of concern for advertisers and agencies.

Broadcast TV budgets are also being redirected to video advertising, according to the report.

Programmatic metrics are shown to be more important than ever, as the field is set to increase with 98% of video buyers in European markets shown to buy video programmatically, with 40% of their video budgets channelled that way.

Of those surveyed, 97% are selling digital video programmatically, with nearly three quarters making their premium video inventory for sale this way.

However, buyers of programmatic listed safety and inventory quality as major challenges, with two in five citing viewability and fraud as vital measurements of campaign performance.

“As an industry, we need to offer simple solutions to amplify great creative across all screens,” the report speculates. “Unless both buyers and sellers commit to engaging mobile video experiences for their consumers, the pervasive issues that we are currently witnessing, from ad blindness to ad blocking, will continue to grow.”

Looking to the future, the report predicts that mobile digital video ad spend will remain optimistic with 54% of buyers planning to increase their budgets in 2016. The report attributes this trend to faster network speeds and more available screen sizes.

“Our research demonstrates the need for sellers to focus their efforts on creating consistent solutions that combat these challenges,” the report says. “AOL has extended its one by AOL offering to include market-leading attribution modelling and device linking technology for marketing to consumers.”