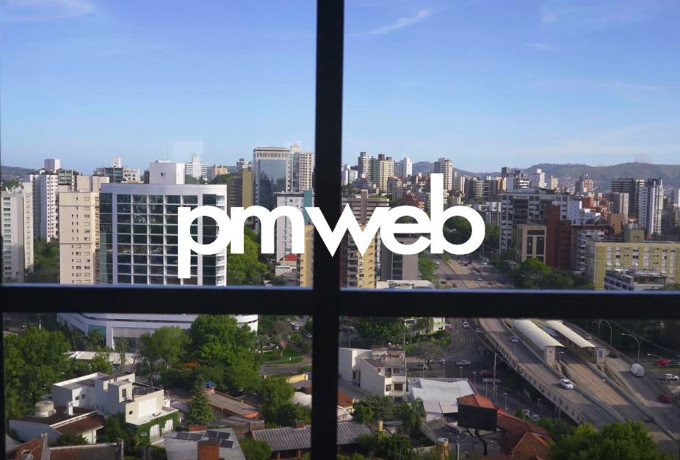 According to a statement by WPP, Pmweb is Brazil’s leading cross-channel campaign management and optimisation company, with a database of 200 million consumers. It monitors digital campaigns across screens and devices, allowing advertisers to amend messages in real time to optimise campaign performance.

Founded in 1997, the company employs 140 people across its Porto Alegre headquarters and São Paulo office. It will continue to operate under the Pmweb brand within Wunderman.

The acquisition boosts WPP’s presence in the Brazilian market. The group currently employs over 7,000 people in the market, generating annual revenues of around $400m.