Can anything slam the brakes on this new ‘golden age’ of TV? Alex Brownsell reports on broadcasting’s renewed popularity. 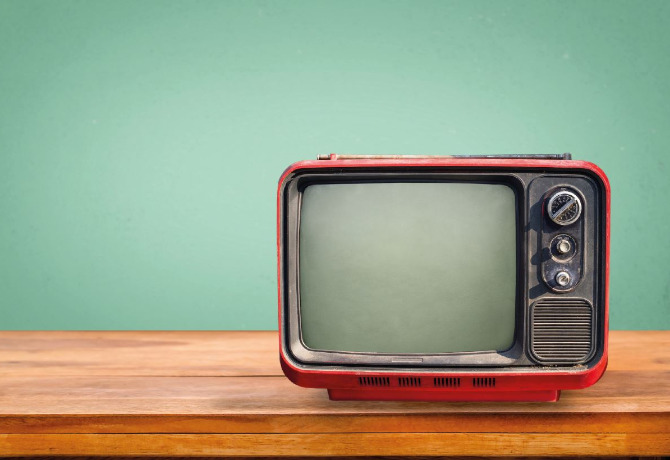 Diamond? Platinum? How about titanium? The time has surely come to reframe what has until now been dubbed the ‘golden age of TV’ – for content producers, at least.

With blockbuster successes such as AMC’s Mad Men, HBO’s Game of Thrones and ITV’s Downton Abbey, TV has arguably superseded Hollywood as the pre-eminent medium for premium audio-visual content.

Global advertising forecasts certainly seem to suggest that TV is stubbornly holding on to its position at the top of the media-spend charts. A recent study by GroupM claimed that “traditional TV continues to stand up well”, accounting for over 40% of global ad investment, albeit down from its peak of 44% in 2012.

Although a separate report by IPG Mediabrands agency Magna Global predicts that TV will be overtaken by digital ad spend in 2017, it retains a special place in advertisers’ hearts, says GroupM global president Dominic Proctor.

“TV is still quite obviously the medium of choice for brand-builders globally,” he says. “A lot of broadcasters have produced some very robust content in the past 12 months, the quality of the output has the effectiveness of advertising on television is a proven case.

“To us, it is not particularly surprisingly that the rate of decline in television has slowed right now. The issues confronting that medium is how the content is distributed, rather than the quality of the content itself.”

Two sides to the tale

There are, as Proctor points out, two sides to this tale of TV’s renaissance. Broadcasters have won over consumers with unprecedented levels of high-quality content. Yet the foundations underpinning the traditional broadcast industry – namely linear TV watched collectively on a large screen in the home – has never been under greater threat.

Nielsen recently claimed that traditional TV viewing in the US peaked in 2010, and has been declining ever since. The 2015 study said that the use of smartphones, tablets and TV-connected devices such as games consoles among 18- to 34-year-olds increased 25% year-on-year. In comparison, regular TV viewing was down 10%.

Viacom International Media Networks senior vice-president Philip O’Ferrall accepts that “TV as a platform is changing”, but insists things have never been so good for content creators: “In short, yes, it is the ‘golden age of TV’. With an explosion of compelling content, TV is now consumed on even more platforms in even more ways than ever thought possible.

“Increasing technological disruption, a proliferation of video sources and platforms, and the changing media consumption habits of viewers have meant that at Viacom International we are now even more focused on investing more and more into owned content.” 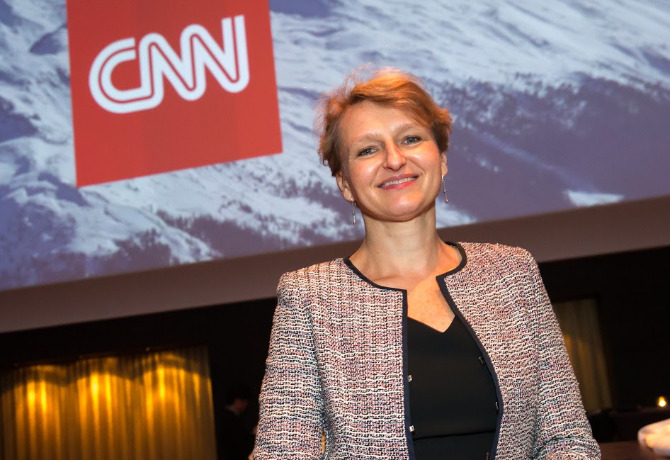 Petra Malenicka (above), SV-P, advertising sales, Europe and the Americas at CNN International, agrees this is a “golden age of content”, and says media companies like CNN are “moving away” from describing themselves as “purely broadcasters”.

“Our advertisers and audiences are genuinely excited by our content proposition, regardless of device or platform. All around me, I see people consuming news on a greater number of touchpoints and platforms, engaging with content in different ways,” says Malenicka.

“It’s a fact that technology is transforming our industry. We have a choice to be the disruptors or the disrupted. Embracing technology enables us to be the former rather than the latter.”

Consumers can access premium TV content – if we can still describe it as thus – from a greater range of sources, too. Netflix may have left investors unimpressed with its Q3 results – reporting revenues of $1.74bn but profits of only $74m, down 33% year-on-year – but global subscriber numbers swelled to nearly 70 million.

2015 saw Amazon truly step up its content ambitions with Amazon Prime, launching dystopic drama series The Man in the High Castle and spending a reported $240m on a car show fronted by the former hosts of the BBC’s Top Gear. And, for the first time, Apple is allowing third-party developer apps on its Apple TV platform. “We believe the future of TV is apps,” said Apple CEO Tim Cook at the announcement last September.

Are OTT services such as Netflix and Amazon going to kill the traditional TV broadcaster? According to Viacom’s O’Ferrall, depending on the business model, they could in fact represent more of an opportunity than a threat: “For us, OTT and services including Netflix are an opportunity to expand our footprint, and a great new line of business and distribution platforms to deliver our content on.

“For a ‘broadcaster’, however, they may well be perceived as a threat.”

CNN’s Malenicka argues that, rather than viewing all newcomers as competition, media companies should embrace the rising numbers of potential distribution partners.

“At CNN, we are always looking for new platforms to connect with audiences,” she says. “This year alone we’ve launched services on Snapchat, Apple Watch and Apple News, as well as a responsive website and verticals such as CNN Style. Any international broadcaster that isn’t launching on new platforms should be.”

Perhaps it is harsh to suggest that the bond between broadcaster and viewer is set to dissolve utterly in favour of a pick ’n’ mix attitude from consumers towards content. After all, it suggests that consumers have no meaningful relationships with channel brands – something Zoltan Vardy, senior vice president of ad sales at NBCUniversal International Networks, is quick to refute.

“Building and maintaining strong channel brands, as well as creating great content, remains at the heart of broadcasting – and will continue to be the greatest point of difference [for] TV,” says Vardy (below).

“Clearly positioned channel brands with well-defined audiences, like E! Entertainment Television or Syfy, distinguish themselves in an increasingly fragmented environment. This trend is sure to continue in 2016 and beyond.” 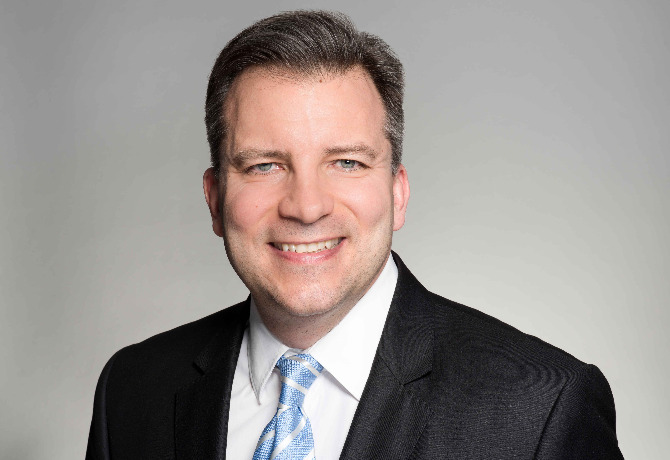 And the importance of audience will grow further still if the broadcast industry truly embraces the potential of advertising technology.

As discussed in our feature on programmatic trading, some analysts expect ‘programmatic TV’ to become a multi-billion-dollar industry by the end of the decade. O’Ferrall suggests that 2016 will be the year when data scientists finally become recognised as “key players” in TV, and Vardy believes broadcasters will soon be able to match the “precision” of digital media companies.

“Look out for greater integration across TV and digital,” says Malenicka. “It will become even more about content and accurate targeting with the help of data, and less about platform.”

The coming 12 months promise several blockbuster events to help TV sustain its resilient performance, including the Olympic Games in Rio de Janeiro, Super Bowl 50 and the US presidential election.

No other medium benefits so much from live, mass-interest content, which comes in handy when advertisers such as General Motors are shifting away from traditional ‘prime time’ towards live TV.

In all likelihood, within a year or two, digital will supplant TV as the world’s biggest media channel. However, if broadcasters can continue to supply consumers with high-quality content, and take a flexible approach to the channels through which that content is supplied, then the future of TV can continue to be a golden one – or even better.